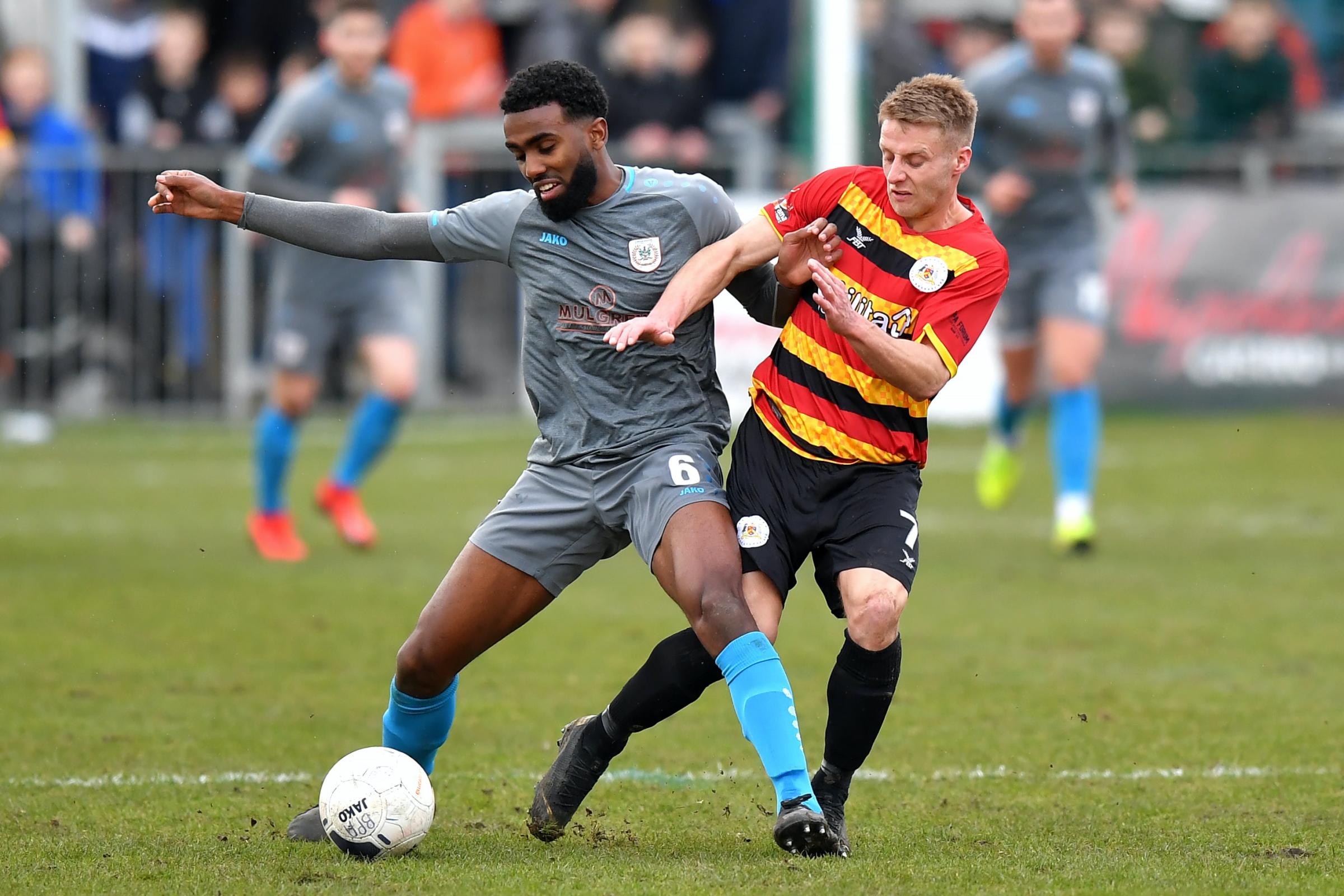 National League clubs have received an offer of financial aid from the Government which will help them start the season this weekend.

The 2020-21 season is due to begin on Saturday, but it was feared that without Government intervention many of the 67 clubs could have faced financial ruin if they did not have matchday revenue to rely on.

Several clubs were vocal in their calls for a Government rescue package and talks with the Department of Culture, Media and Sport (DCMS) over a bailout have been fruitful, with money due to be sent over before the weekend.

The PA news agency understands that the final amount and how the clubs will be paid is still being finalised, but it is enough money to see them through until their fans are allowed back into stadiums.

Dagenham managing director Steve Thompson told the PA news agency: “It is fantastic the Government has realised the importance of the 67 clubs of the National League.”