A Sydney husband who stabbed his wife in the neck multiple times had been suffering from jealous delusions when he followed and attacked her, a court has heard. Mourad Kerollos, 62, has pleaded not guilty to Gihan Kerollos's murder on the grounds he was ... 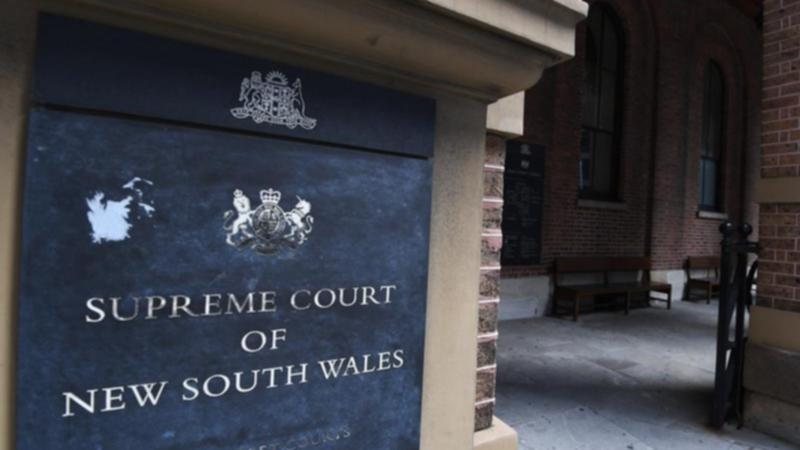 A Sydney husband who stabbed his wife in the neck multiple times had been suffering from jealous delusions when he followed and attacked her, a court has heard.

Mourad Kerollos, 62, has pleaded not guilty to Gihan Kerollos's murder on the grounds he was suffering from a mental illness at the time.

Crown prosecutor Pat Barrett on Tuesday told a judge-alone trial that a forensic psychiatrist who examined Kerollos after the killing will say he was suffering from a psychotic disorder featuring the "Othello syndrome".

It had manifest in hallucinations and morbid jealousy that his wife was acting as a sex worker and having affairs.

From about 2015 Kerollos did have an affair and the couple's 20-year marriage began to break down among mounting arguments.

Two days before her death Ms Kerollos who was 48 at the time said she would be filing for divorce.

"The accused laughed at her and he again accused her of cheating."

He wanted to know everything about his wife's movements and who she was talking to, and began checking her telephone.

Two weeks prior to her death she was forced into taking public transport to work at Prince of Wales Hospital in Randwick telling a family member that Kerollos had confiscated her car keys.

After finishing her shift on May 18, 2019, she was followed by her husband carrying a Coles shopping bag.

She was seen leaving the hospital by the main entrance at about 830pm.

Nine minutes later he phoned triple zero and told the operator he had killed his wife.

Her body was found lying partly on the footpath with her head covered in the plastic bag.

He was arrested a short distance away in his car where police found the knife he used on the front passenger seat.

Police smelled alcohol on Kerollos' breath and he later told a doctor he drank four or five whiskies following the stabbing.

There is no issue that he did intend to kill his wife or cause her really serious injury, the Crown submitted.

The sole issue for the judge in this trial is whether he was mentally ill at the time of the killing, or if his charge should be reduced to manslaughter.