MOUNDSVILLE, W.Va. — A Walmart employee in West Virginia is accused of stealing nearly $124,000 in gift cards over a five-month period, according to federal prosecutors. >> Read more trending news Kenneth Werkau, 63, of Clarington, Ohio, was indicted Tu... 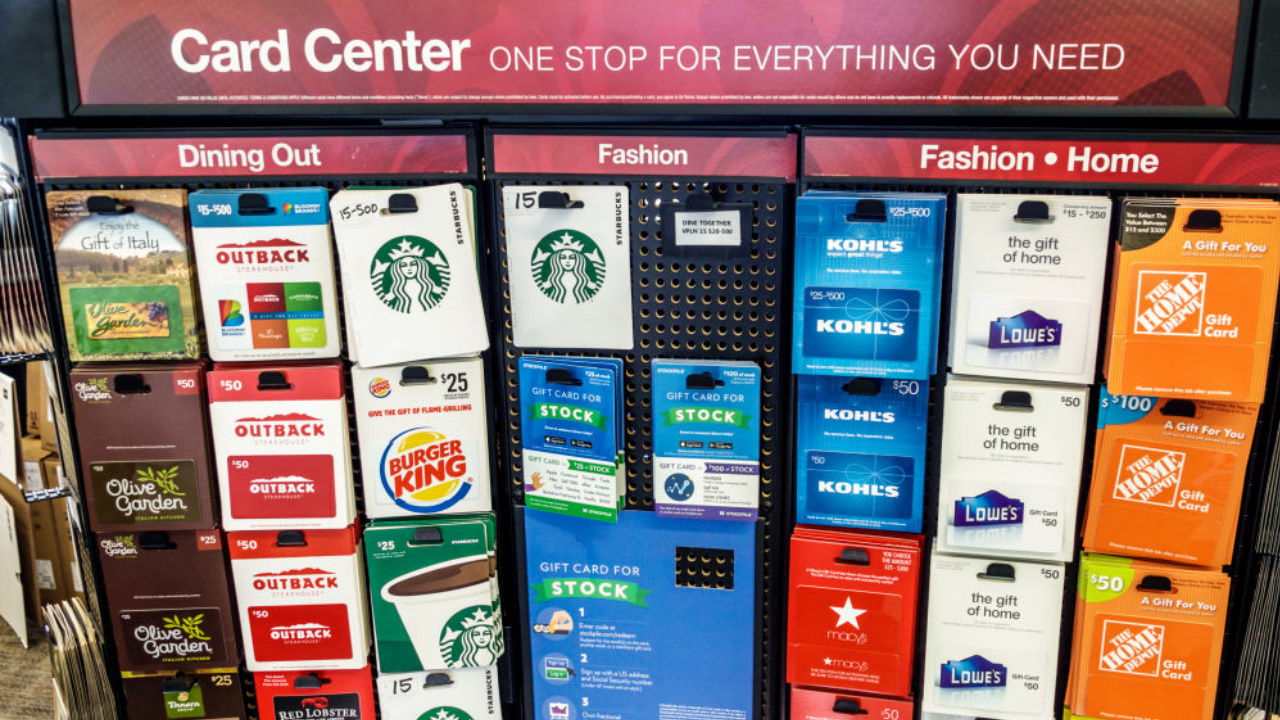 MOUNDSVILLE, W.Va. — A Walmart employee in West Virginia is accused of stealing nearly $124,000 in gift cards over a five-month period, according to federal prosecutors.

Werkau was employed by a Walmart in Moundsville, WCHS reported. According to federal prosecutors, Werkau stole and activated $123,775 in gift cards from September 2019 to January 2020, according to the news release.

The acting U.S. Attorney in the Northern District of West Virginia says an Ohio man is accused of stealing more than $123,000 in gift cards from a Walmart in Moundsville, https://t.co/6RxhJNResw.https://t.co/7tSqUaFfZL

If convicted, Werkau could face up to 20 years in prison and a $250,000 fine for each count, prosecutors said.

According to a police report, over the five-month period, Werkau was observed ringing up numerous gift cards without paying for them, WTOV reported in January.

There was also a recurring cash shortage that narrowed down to the electronics cash register, the television station reported.

According to a police report, Werkau was confronted and found with unpaid gift cards in his pockets by officers on Jan. 16, WTOV reported. He was fired that night, the television station reported.

“He was the only one that had been trained to work the register at night, and he would just take a quantity of gift cards or a quantity of cash every night -- up to $5000 per night,” Lt. Steve Kosek of the Moundsville Police Department told WTOV.

It wasn’t immediately known whether Werkau has an attorney, according to The Associated Press.