US to block cotton from China region targeted in crackdown breaking news SonDakika-Haberleri.Net

WASHINGTON (AP) — The U.S. government announced Wednesday that it will halt imports of cotton and tomatoes from the Uighur region of China in its most sweeping action yet to pressure the Communist Party to stop a campaign against ethnic minorities. Offic... 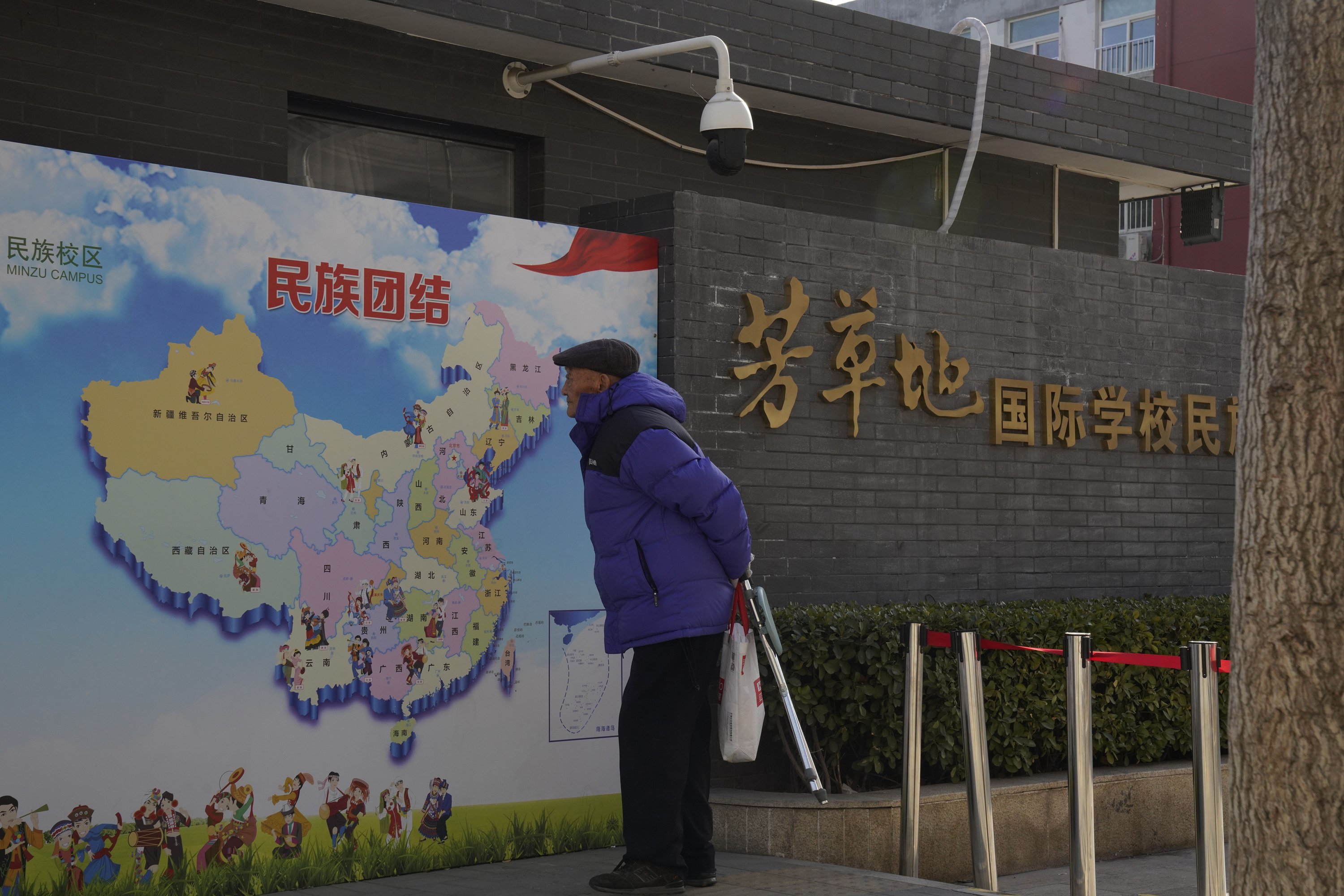 WASHINGTON (AP) — The U.S. government announced Wednesday that it will halt imports of cotton and tomatoes from the Uighur region of China in its most sweeping action yet to pressure the Communist Party to stop a campaign against ethnic minorities.

Officials said Customs and Border Protection will use its authority to block products suspected of being produced with forced labor in the Xinjiang region of northwest China.

The region is a major global supplier of cotton, so the order could have significant effects on global commerce. The Trump administration has already blocked imports from individual companies linked to forced labor in Xinjiang.

Some manufacturers have criticized the use of a region-wide order, arguing it can be hard to ensure tainted raw materials do not enter the supply chain. That is especially true with Chinese cotton that is used to make clothing for export in other countries such as Bangladesh and Vietnam.

China has imprisoned more than 1 million people, including Uighurs and other mostly Muslim ethnic groups, in a vast network of concentration camps. People have been subjected to torture, forced sterilization and political indoctrination in addition to forced labor as part of an assimilation campaign in a region whose inhabitants are ethnically and culturally distinct from the Han Chinese majority.

China denies allegations of rights abuses and forced labor, saying it aims only to raise incomes among minorities and stamp out radicalism.

The U.S. action is the latest, and most sweeping, attempt to pressure China to end the campaign. Canada and the British government both recently said they too would take steps to stop goods tainted by forced labor from entering their countries.

Customs and Border Protection has in the past targeted entire product lines and regions with import bans, including issuing an order against cotton from Turkmenistan in 2018 and gold from artisanal mines in eastern Democratic Republic of the Congo in 2019.

The manatee was discovered by carving “Trump” on the back. breaking news SonDakika-Haberleri.Net

NOT REAL NEWS: A look at what didn't happen this week breaking news SonDakika-Haberleri.Net