Things to Know: US COVID-19 death toll at brink of 500,000 breaking news SonDakika-Haberleri.Net

Here’s what’s happening Monday with the coronavirus pandemic in the U.S.: THREE THINGS TO KNOW TODAY: — The U.S. death toll from COVID-19 has almost topped 500,000. The virus has reached into all corners of the country and communities of every size. At ... 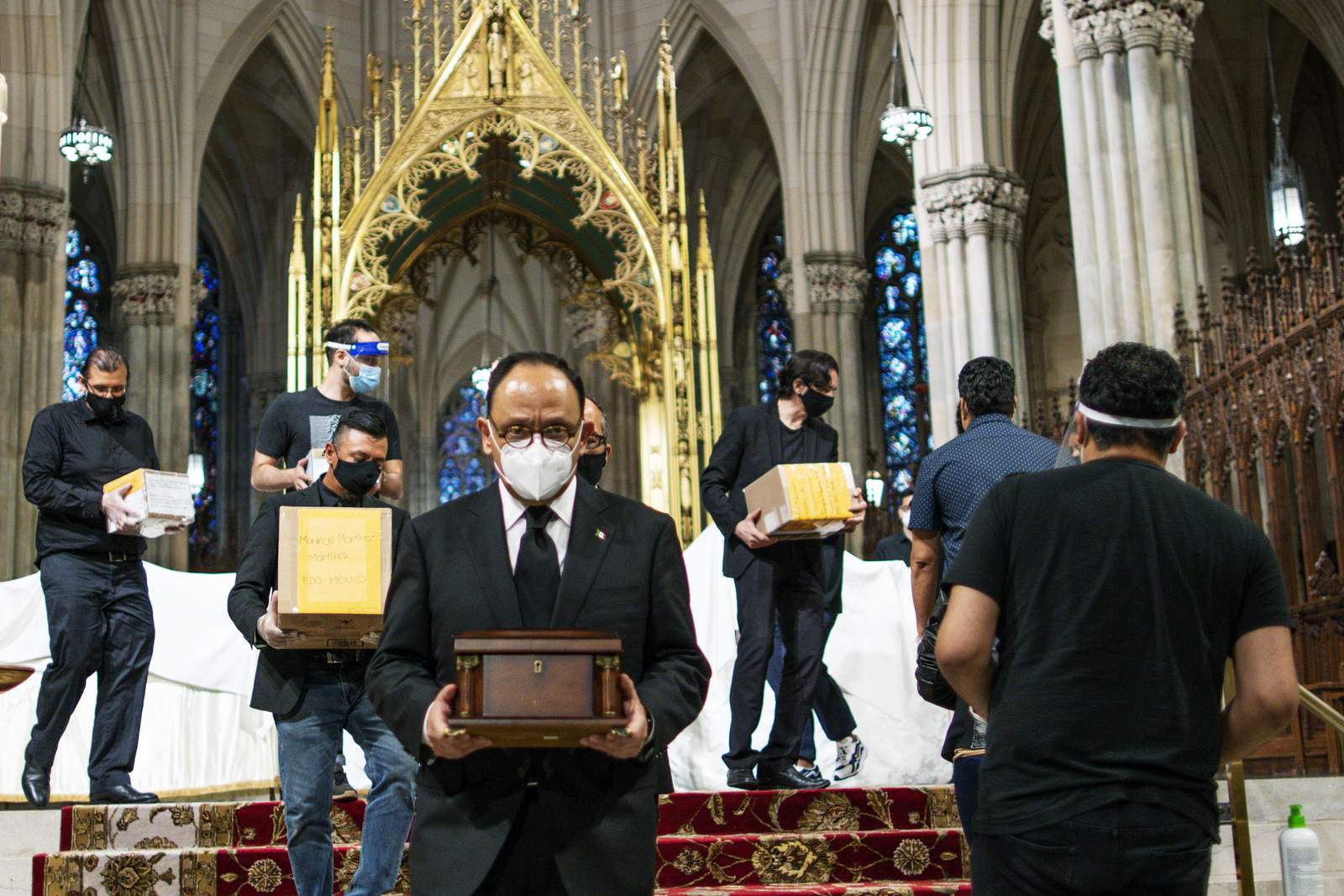 Here’s what’s happening Monday with the coronavirus pandemic in the U.S.:

— The U.S. death toll from COVID-19 has almost topped 500,000. The virus has reached into all corners of the country and communities of every size. At the same time, many families are left to cope in isolation, unable even to hold funerals. Experts warn that over 100,000 more deaths are likely in the coming months, despite the vaccination campaign.

— President Joe Biden is targeting federal pandemic assistance to those firms with fewer than 20 employees, the nation’s smallest businesses and ventures owned by women and people of color.

— A new study finds that teachers may be more important drivers of COVID-19 transmission in schools than students. The U.S. Centers for Disease Control and Prevention studied nine transmission clusters in elementary schools in the Atlanta suburb of Marietta, and in only one was a student clearly the first documented case. The CDC advises schools to cut down on teacher-to-teacher meetings, ensure that masks are worn correctly and increase physical distancing. Teacher vaccinations also might be desiriable, the CDC says, although it adds they aren’t required for schools to reopen.

QUOTABLE: “It’s very hard for me to imagine an American who doesn’t know someone who has died or have a family member who has died,” said Ali Mokdad, a professor of health metrics at the University of Washington in Seattle. “We haven’t really fully understood how bad it is, how devastating it is, for all of us.”

ICYMI: Health officials in Washington, D.C., hope religious leaders will serve as community influencers to overcome what officials say is a persistent vaccine reluctance in the Black community. Blacks make up a little under half of the district’s population but constitute nearly three-fourths of the COVID-19 deaths. The city is offering vaccinations to any resident over 65 and giving priority status for vaccine registration to those in predominantly Black ZIP codes.

ON THE HORIZON: Rhode Island's largest health care organization started allowing patients to have visitors again, in line with state Department of Health guidelines announced last week, including maternity services to allow for a birthing partner only. All visitors must stick to designated visiting hours and be screened for symptoms or potential exposure.